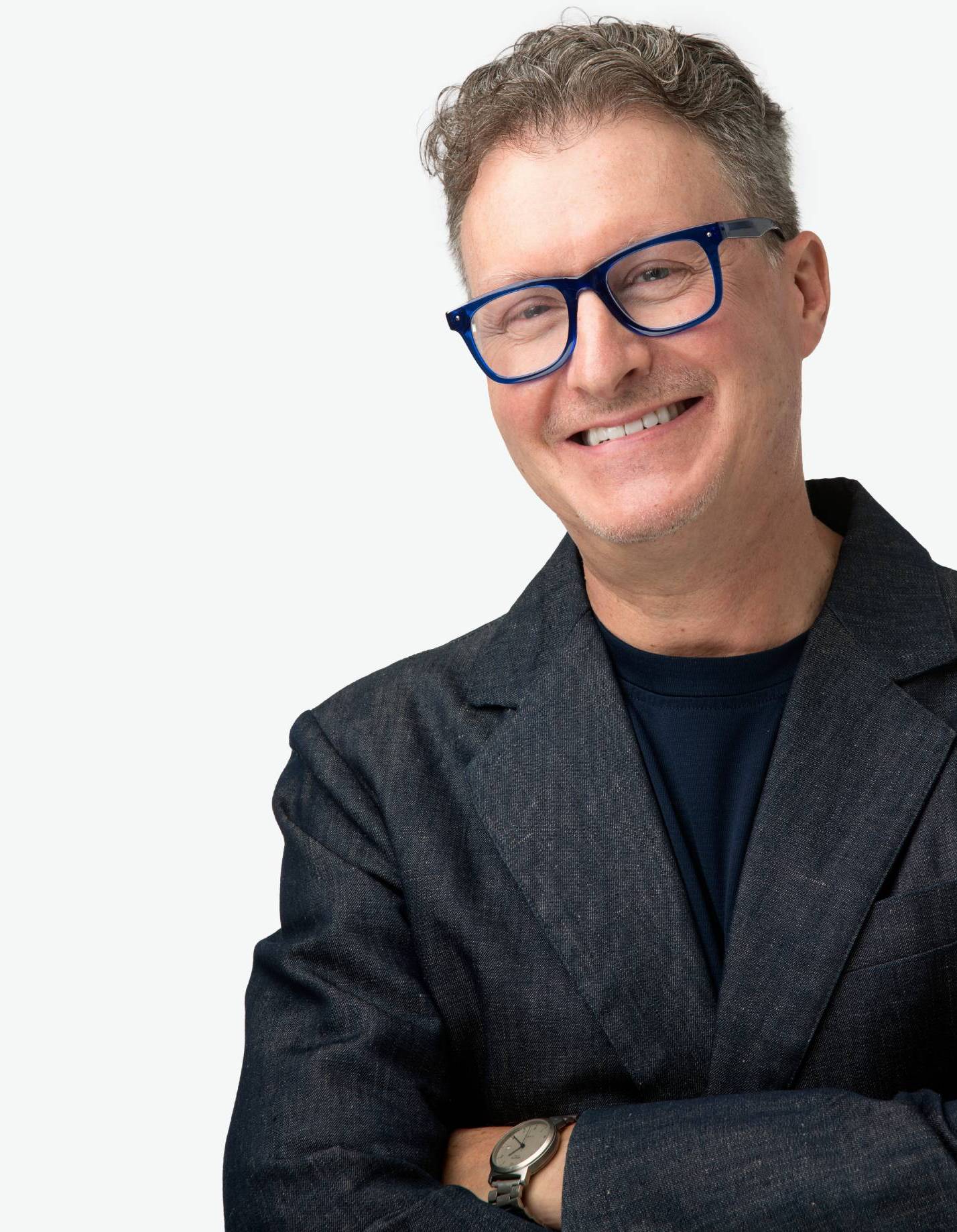 Ken Metzner, Executive Director of PVLA, has over 25 years of experience working with artists, arts organizations and creative entrepreneurs in both the non-profit and for-profit sectors.  He joined PVLA in September of 2021 after 14 years of service to the arts and culture community of greater Philadelphia. Metzner previously served as Executive Director of the Colonial Theatre in Phoenixville, an arthouse cinema and music venue, and was earlier the founding Executive Director of Kun-Yang Lin Dancers and the CHI Movement Arts Center in Philadelphia. His 17 year experience in the legal field includes working at two major New York law firms before joining the legal team at luxury retailer Saks Fifth Avenue based in New York, where he rose in rank to senior vice president and general counsel during his 10-year tenure.

Metzner’s philanthropic service to the local arts sector includes five years as a PVLA volunteer attorney and stints as board president of the Philadelphia Cultural Fund and as a vice chair of the board of the Greater Philadelphia Cultural Alliance. He was educated at the University of Virginia School of Law, Georgetown University, the New Seminary for Interfaith Studies, and the London School of Economics. 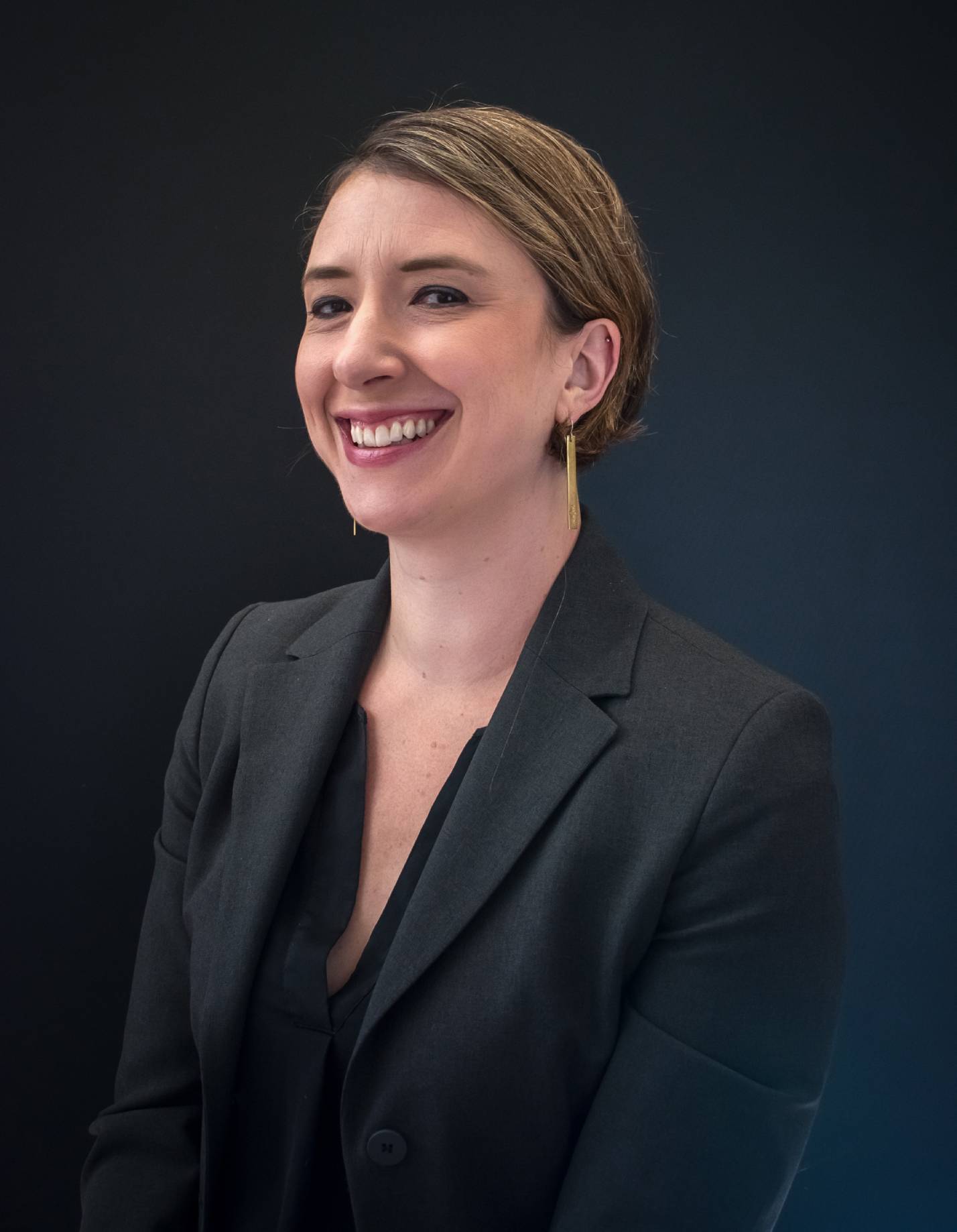 Mari is a seasoned communications professional who started her career working in publishing; first at The Jim Henson Company, and later as a publicist for Workman Publishing and Quirk Books. After receiving her MS in Arts Administration in 2012 from Drexel University, she has devoted her energy to the arts sector and has gone on to work as Company Manager for feminist Flamenco company, Pasion y Arte, Communications Manager for BalletX, and as an independent consultant for a variety of Philadelphia arts projects and organizations. 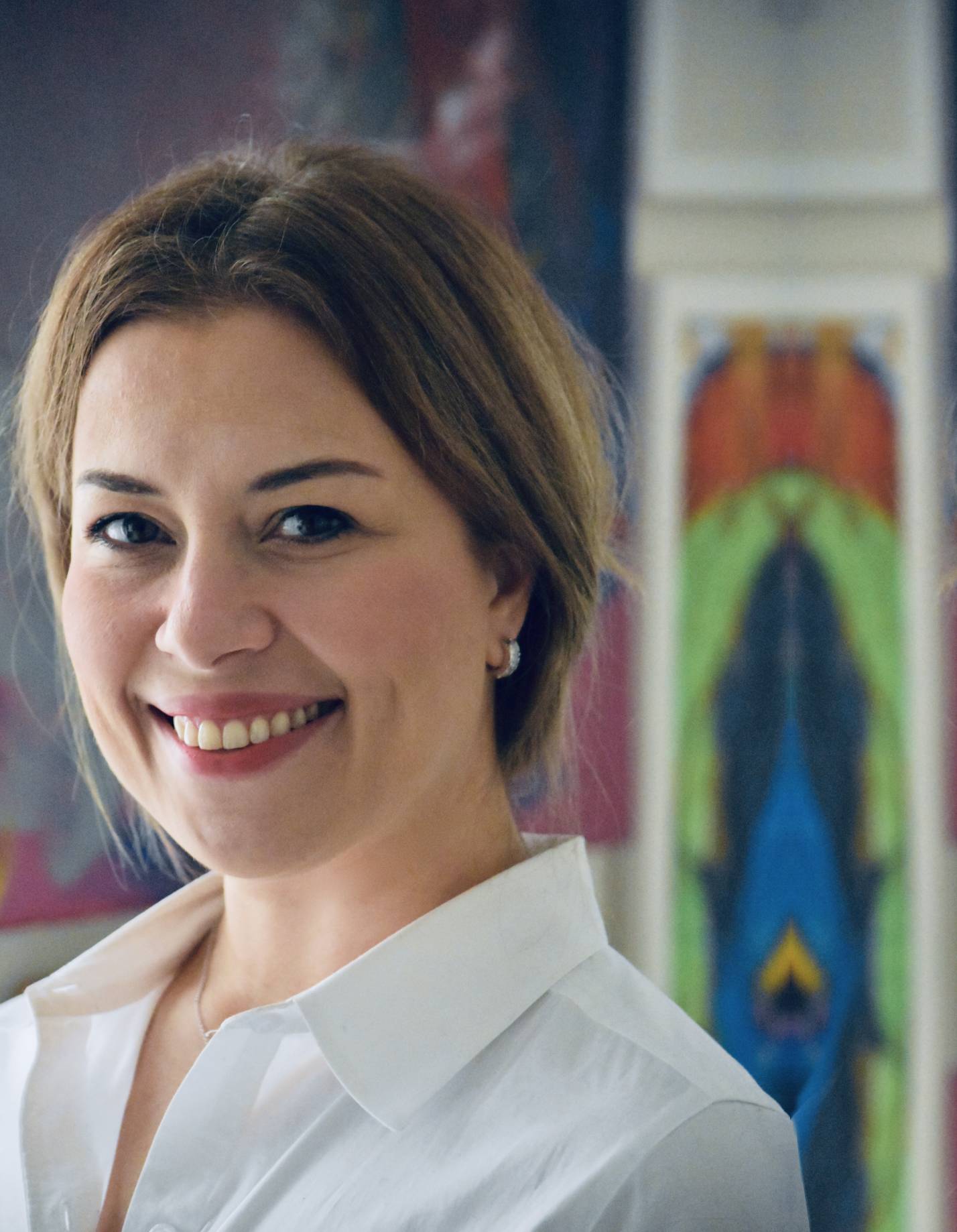 Sezgi has over 15 years of professional experience in Eastern Europe, China, and the US. She has worked in the telecommunication and service industries and IT and has recently specialized in Salesforce. She graduated from Istanbul University, Graduate School of Business and she is also a painter and photographer whose work has been shown at several galleries and the Stamford Museum in Connecticut. Sezgi has been living with her family in Philadelphia since 2020.